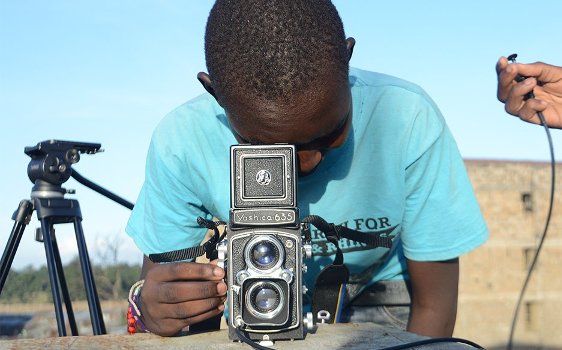 The foundations success in photography gave birth to film department, this has been one of the foundations strongest areas with numerous nominations, collaborations with both local and international production houses, awards and workshops.The team has skilled senior members who have knowledge of all pre and post production levels of film production. This team has over the years taken part in the production of over 7 documentaries and 5 short films.
Here are some of our achievements: 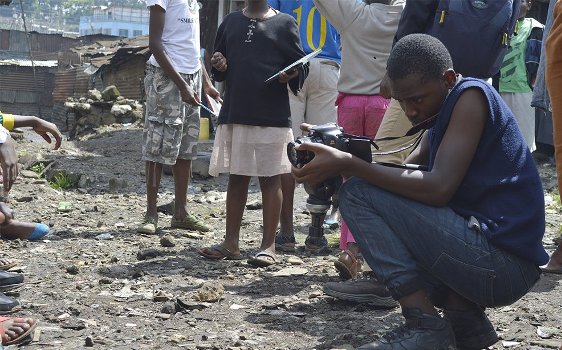 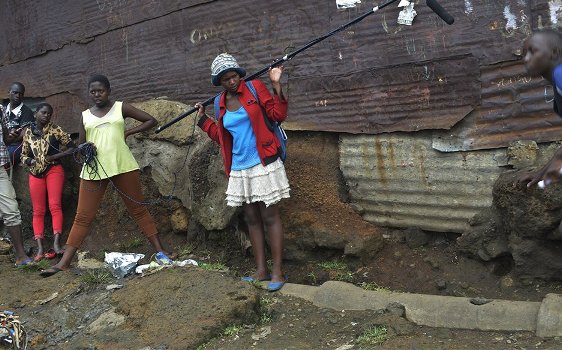 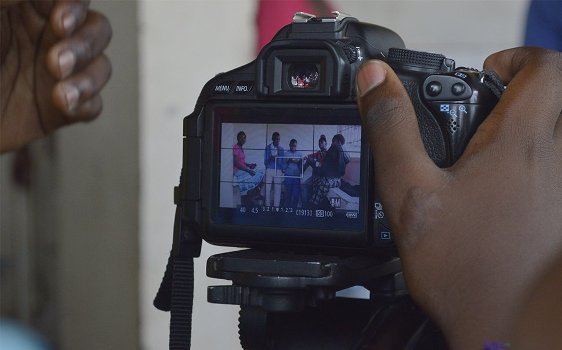