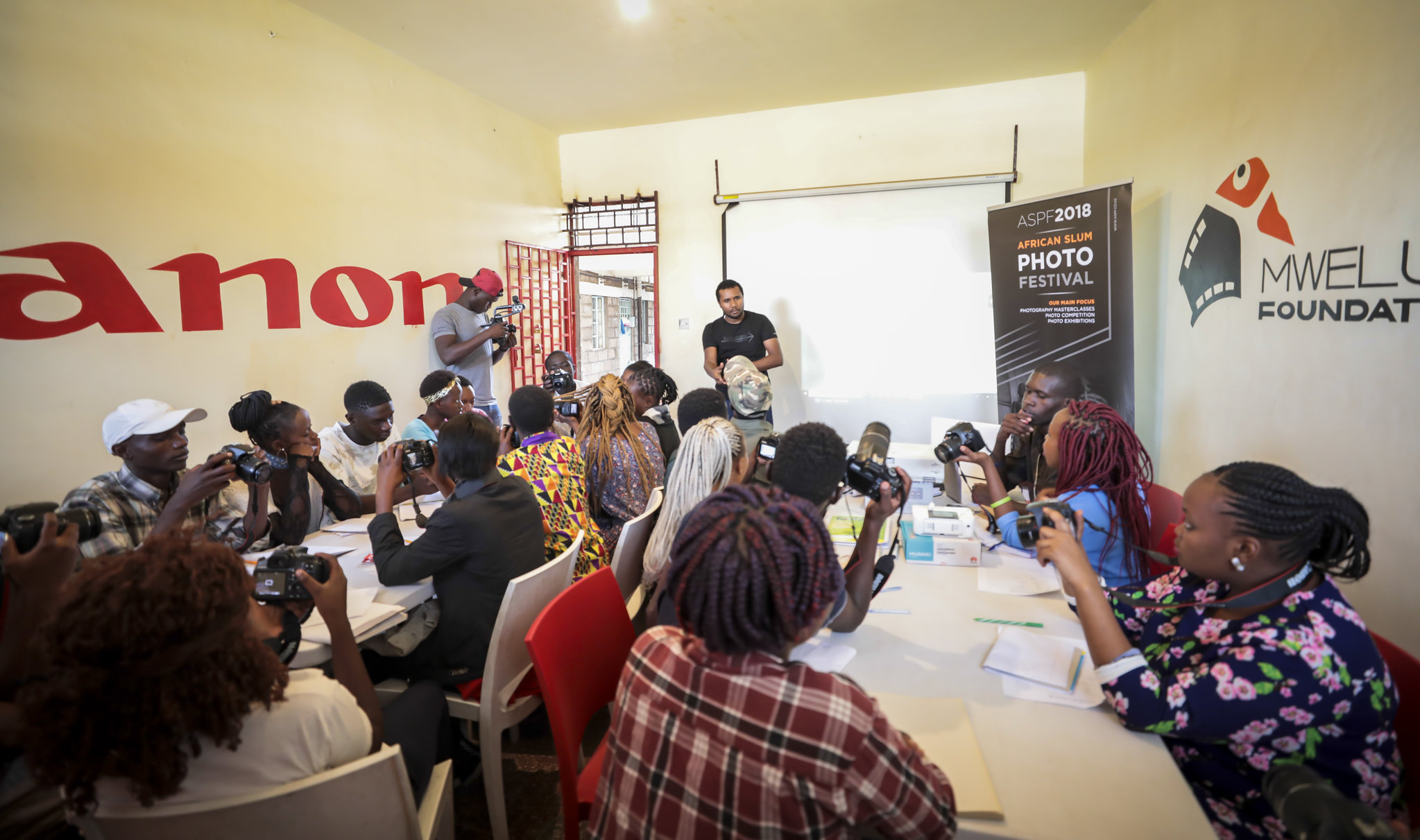 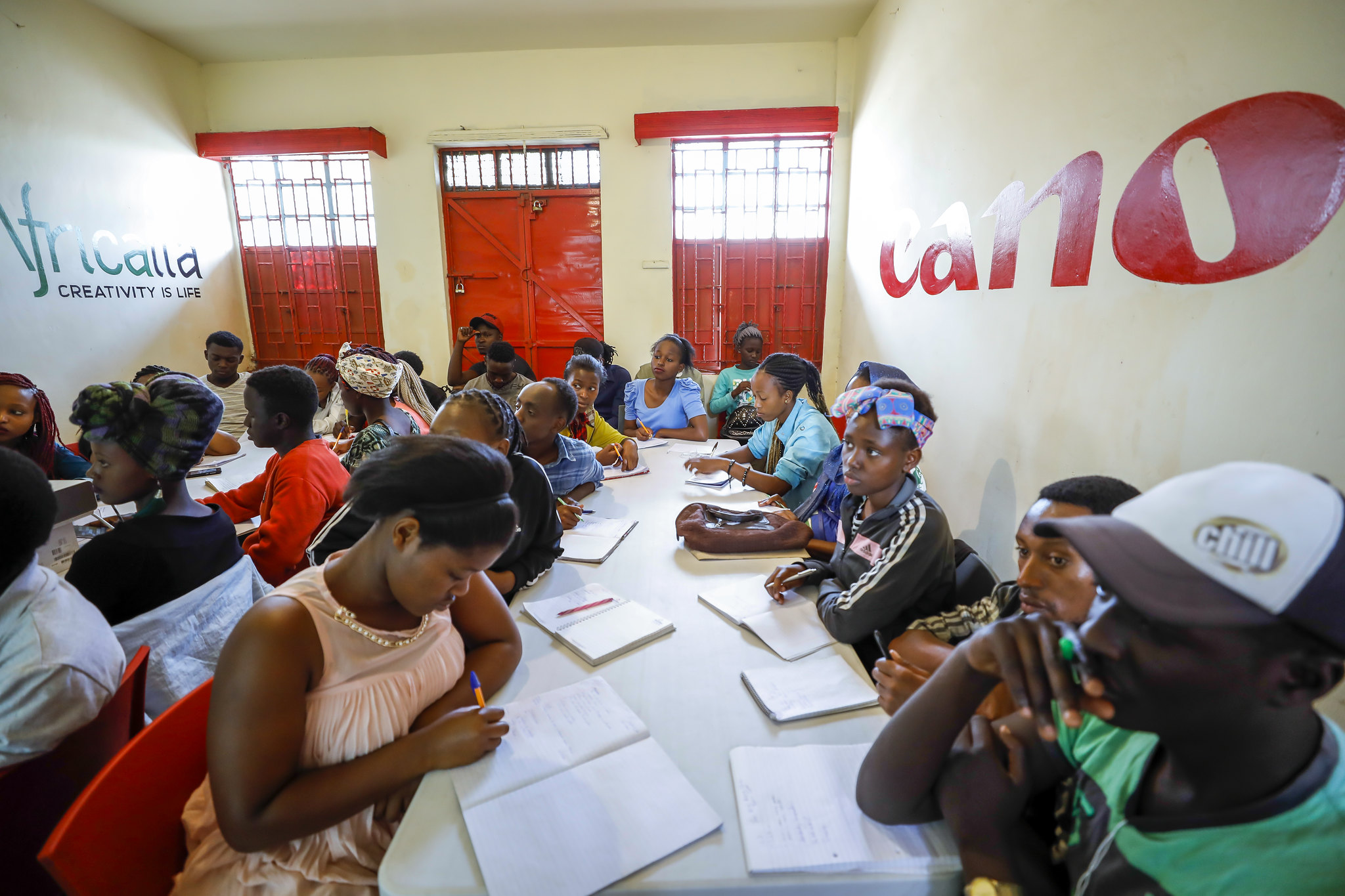 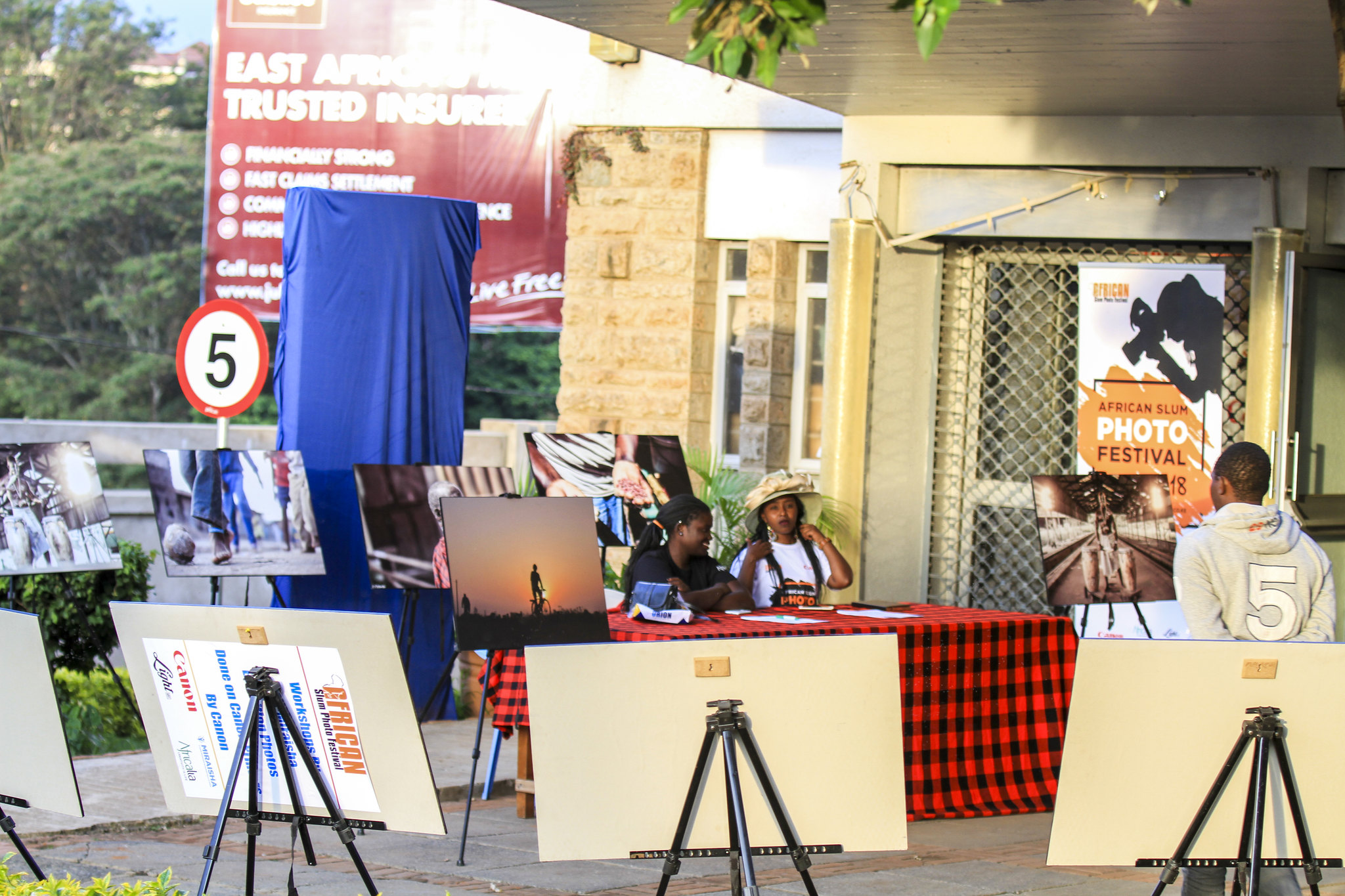 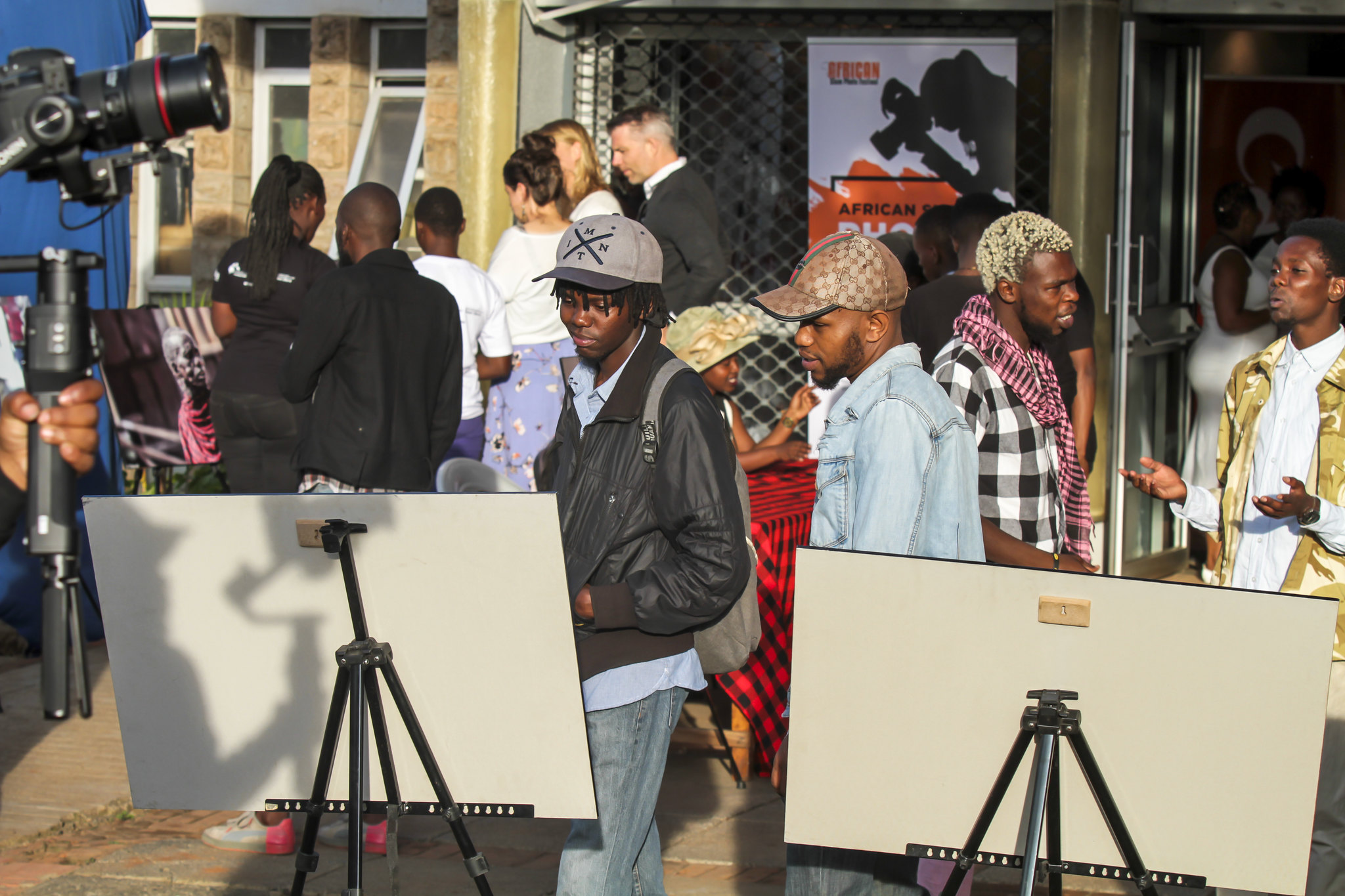 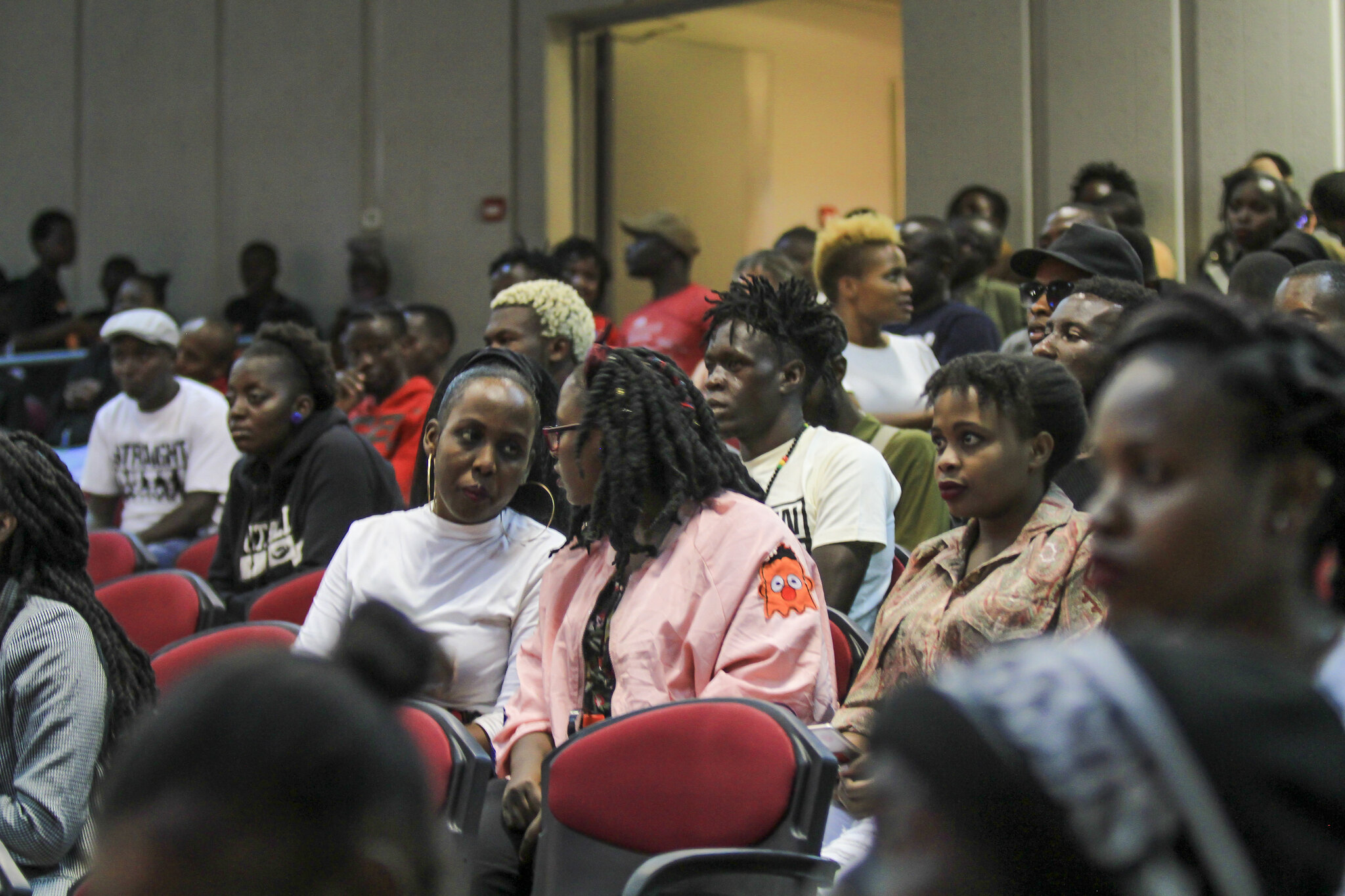 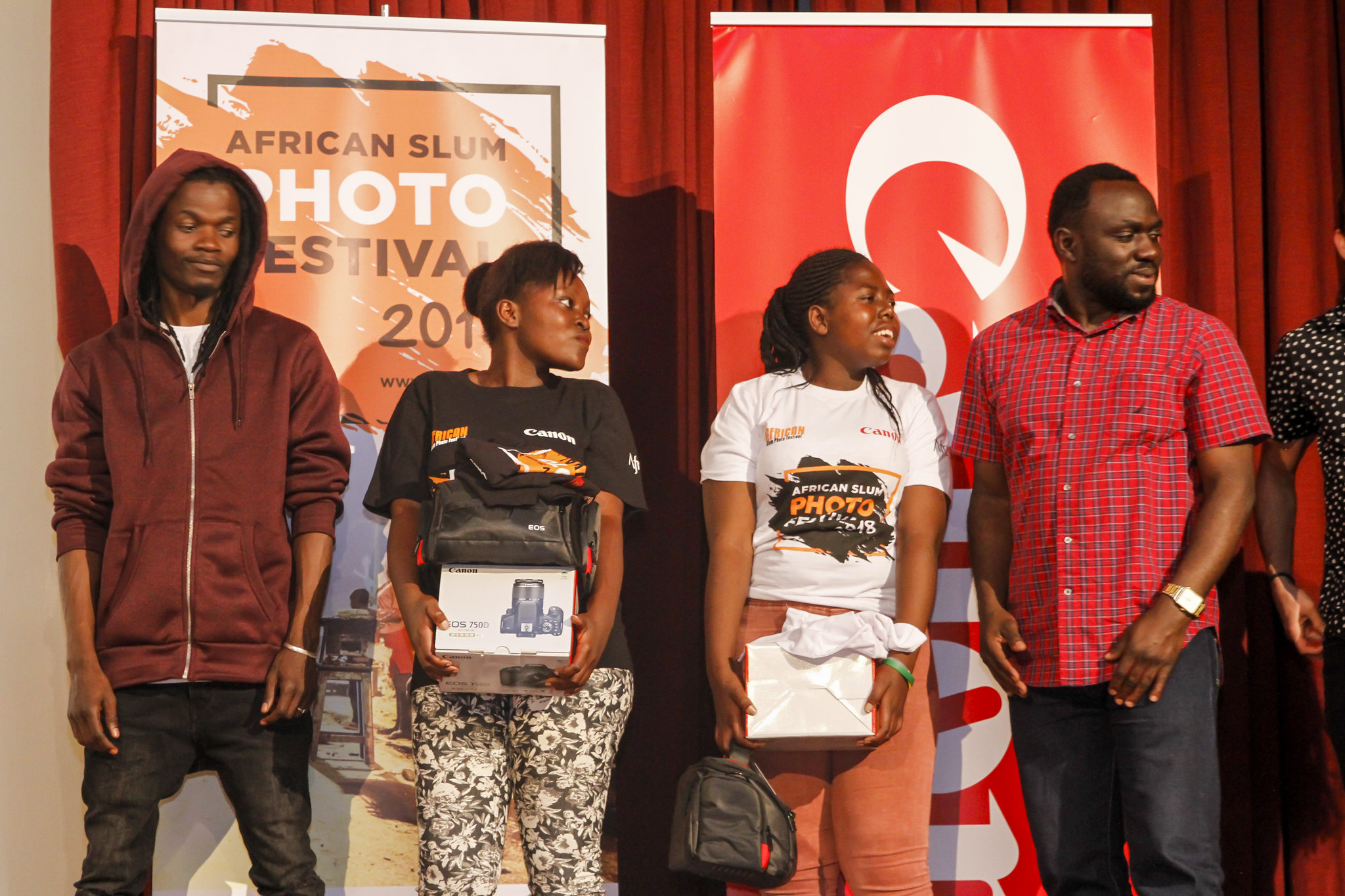 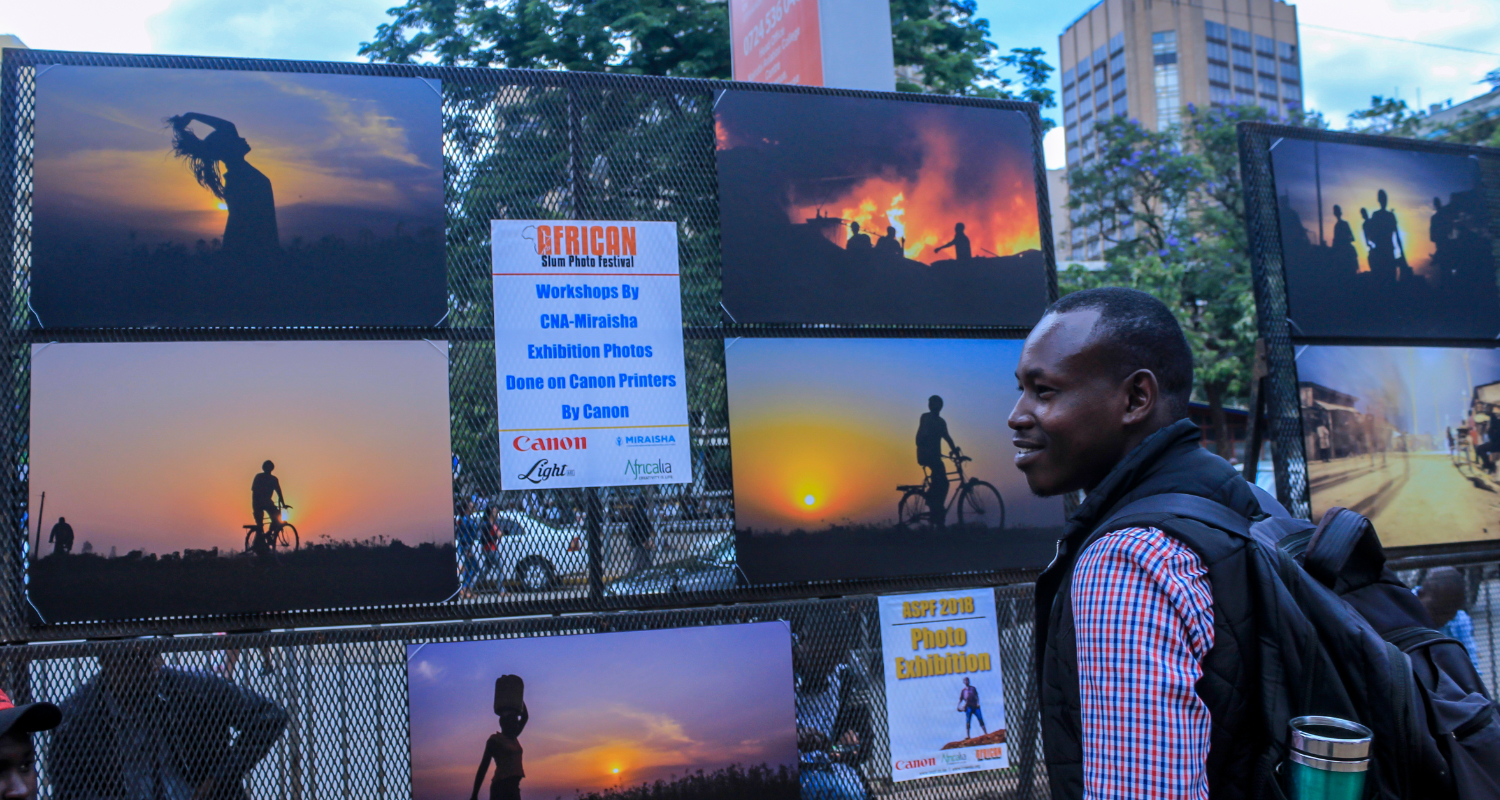 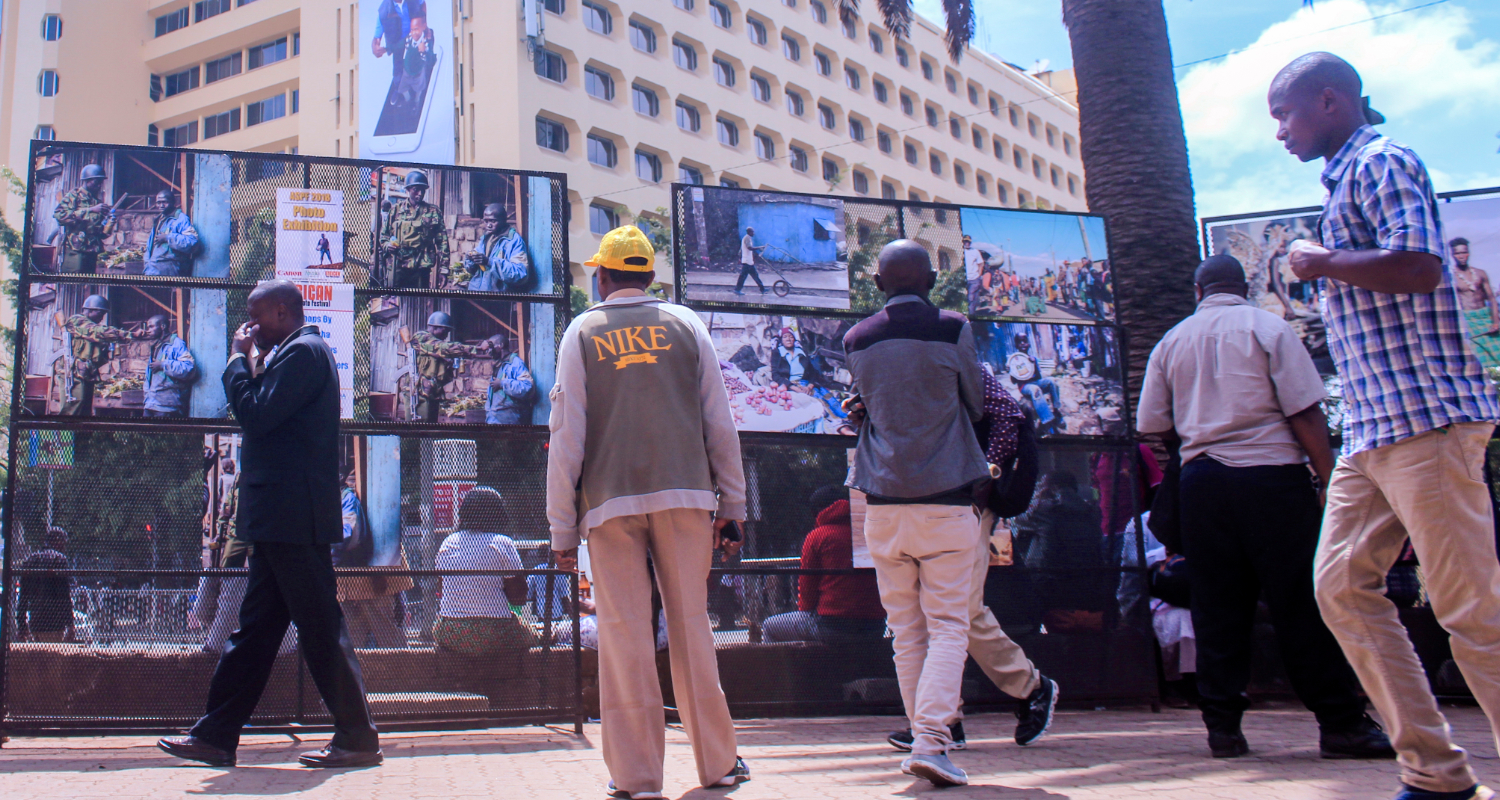 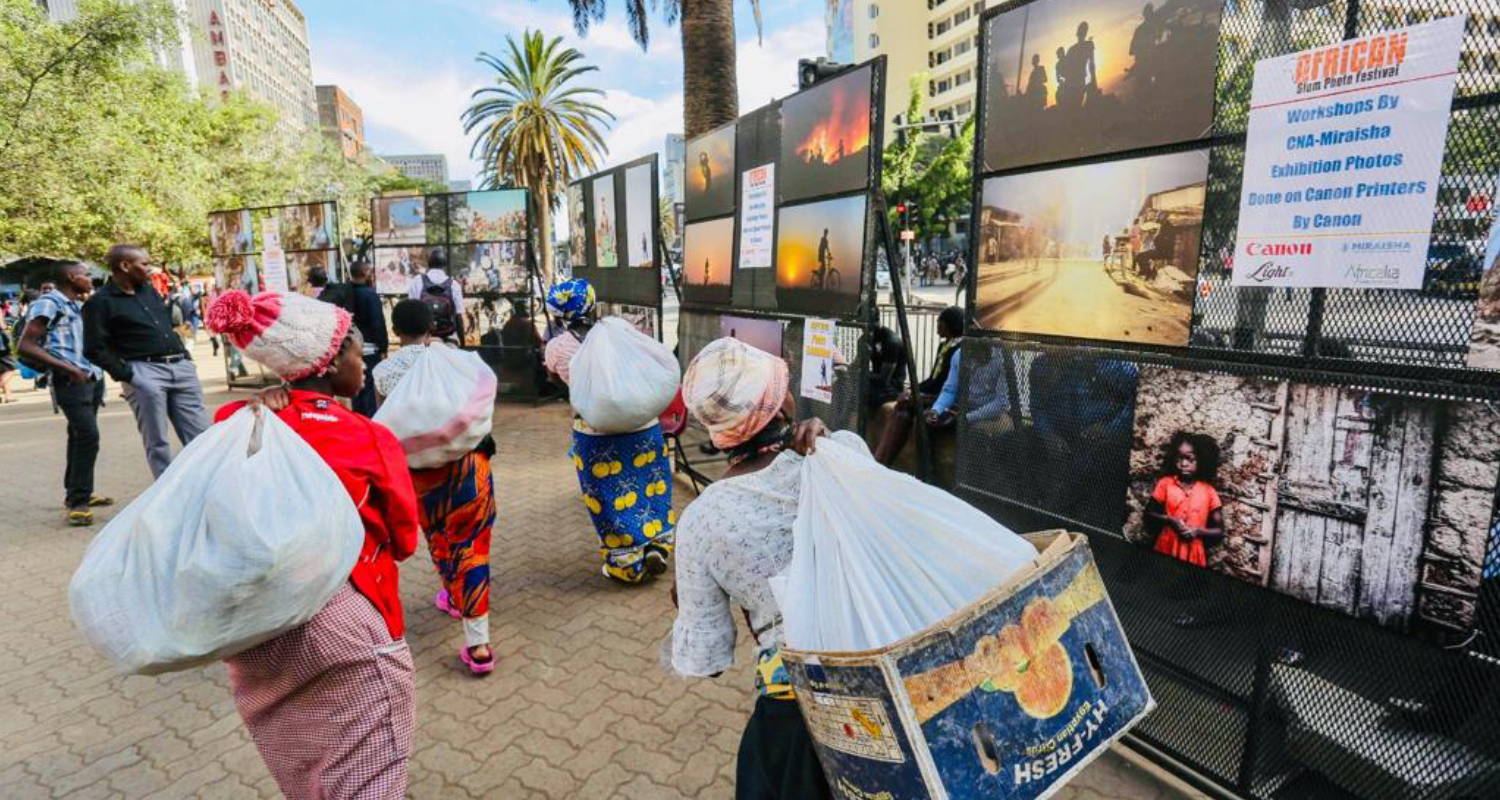 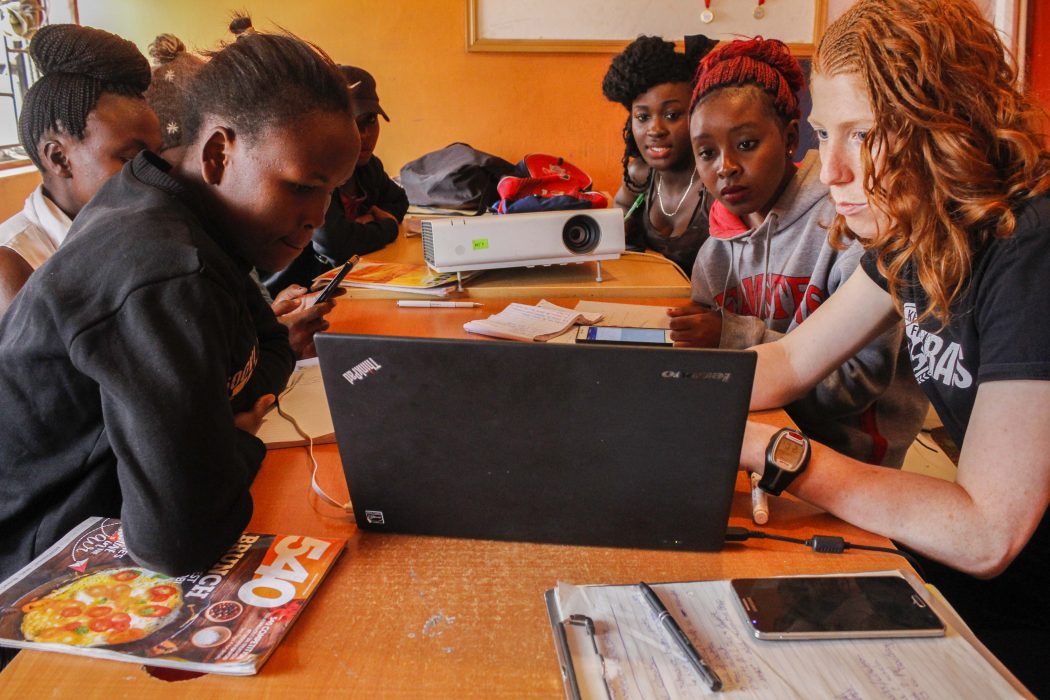 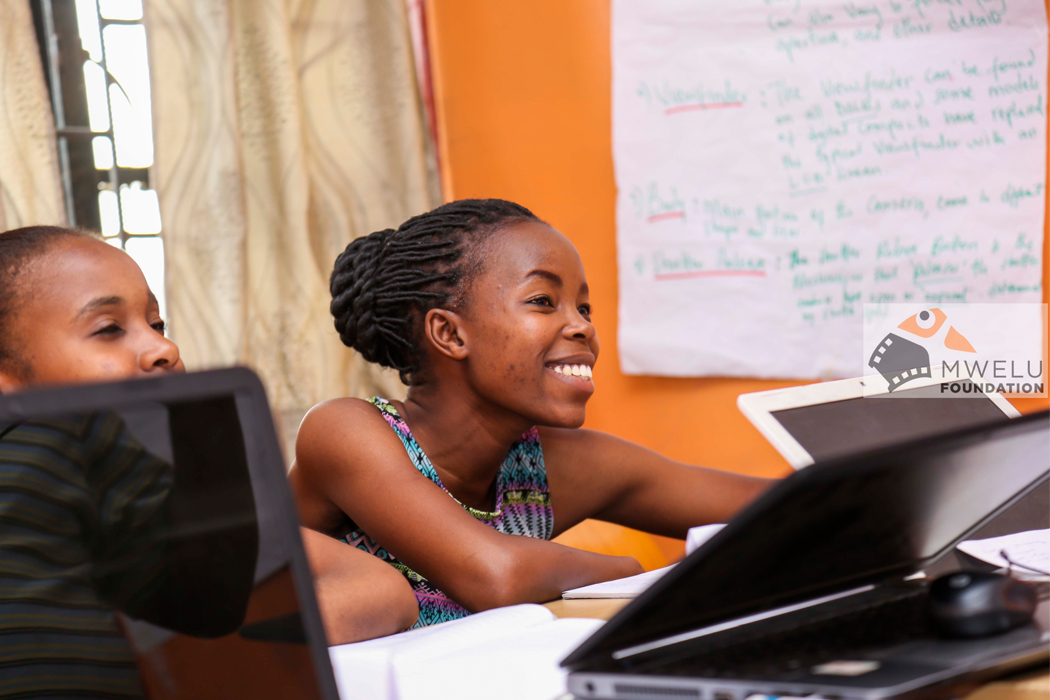 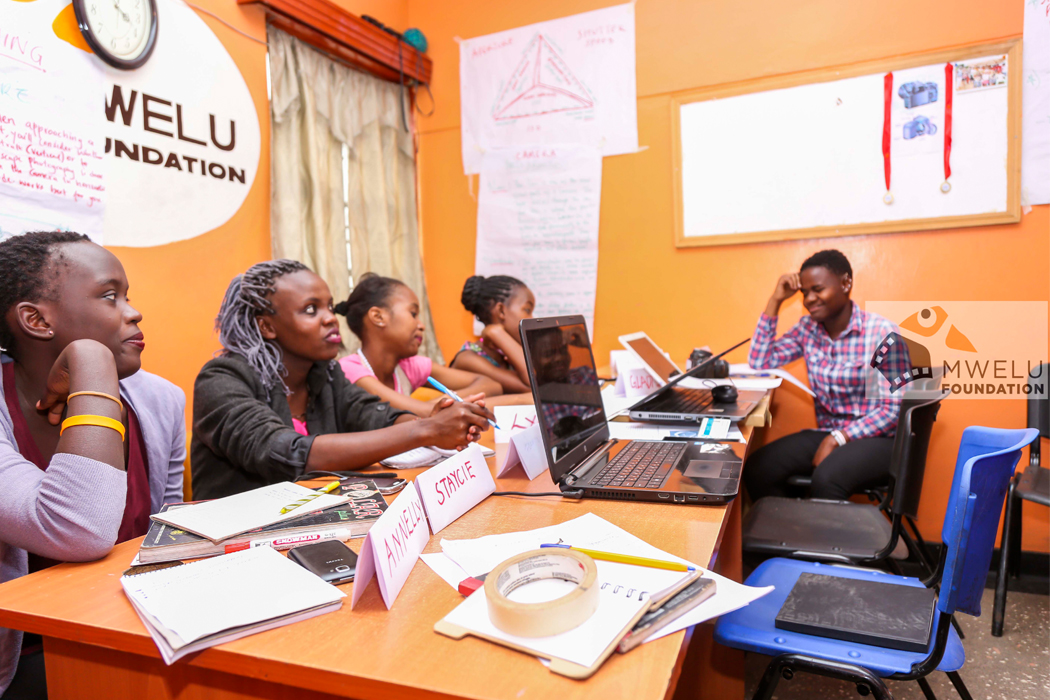 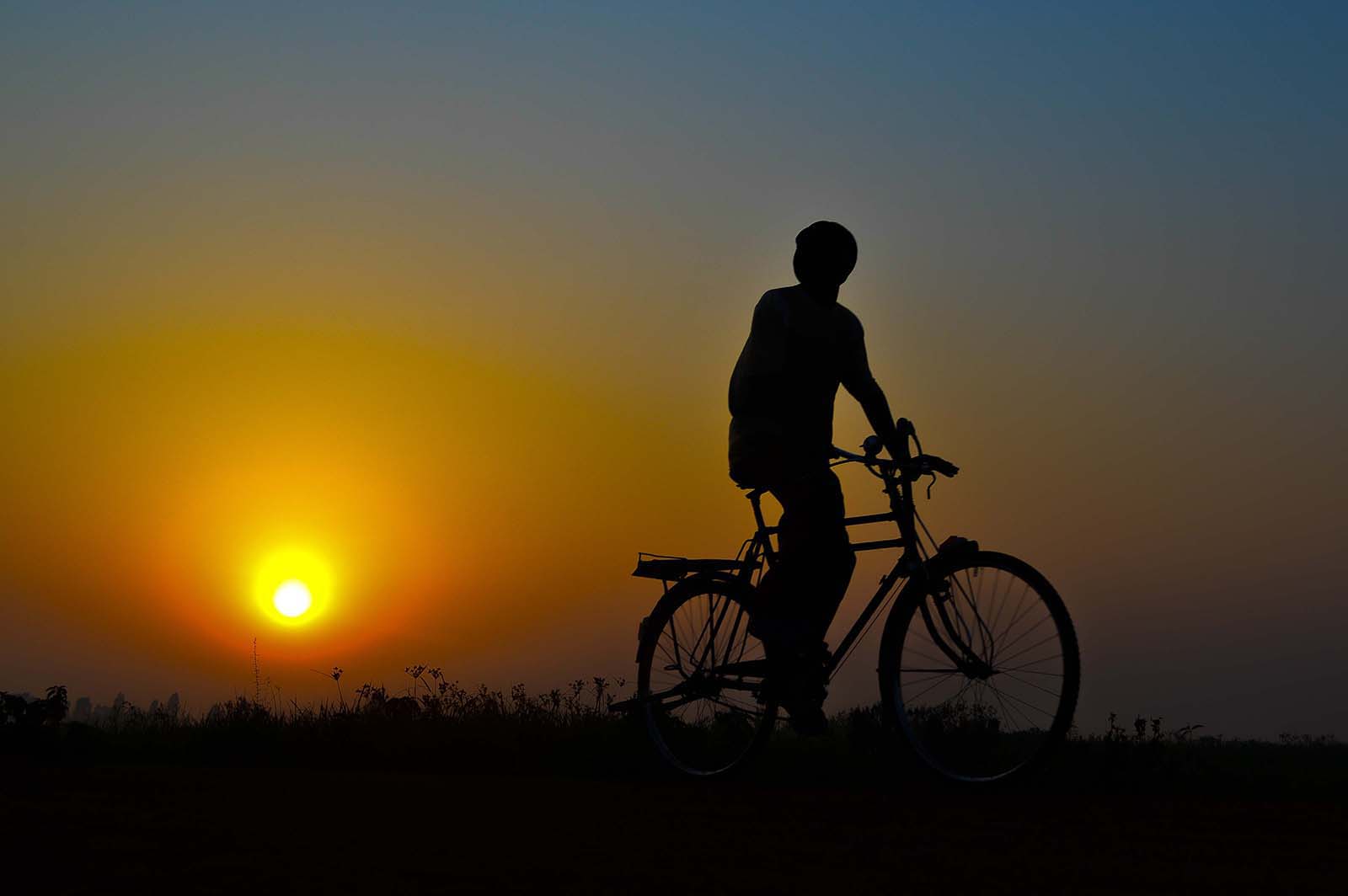 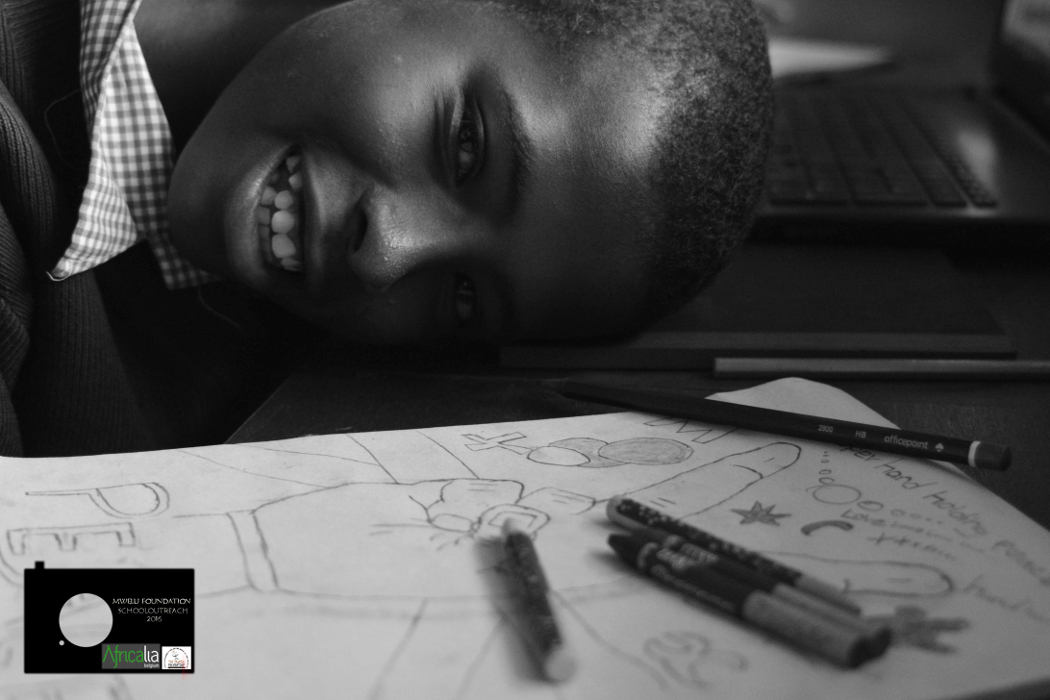 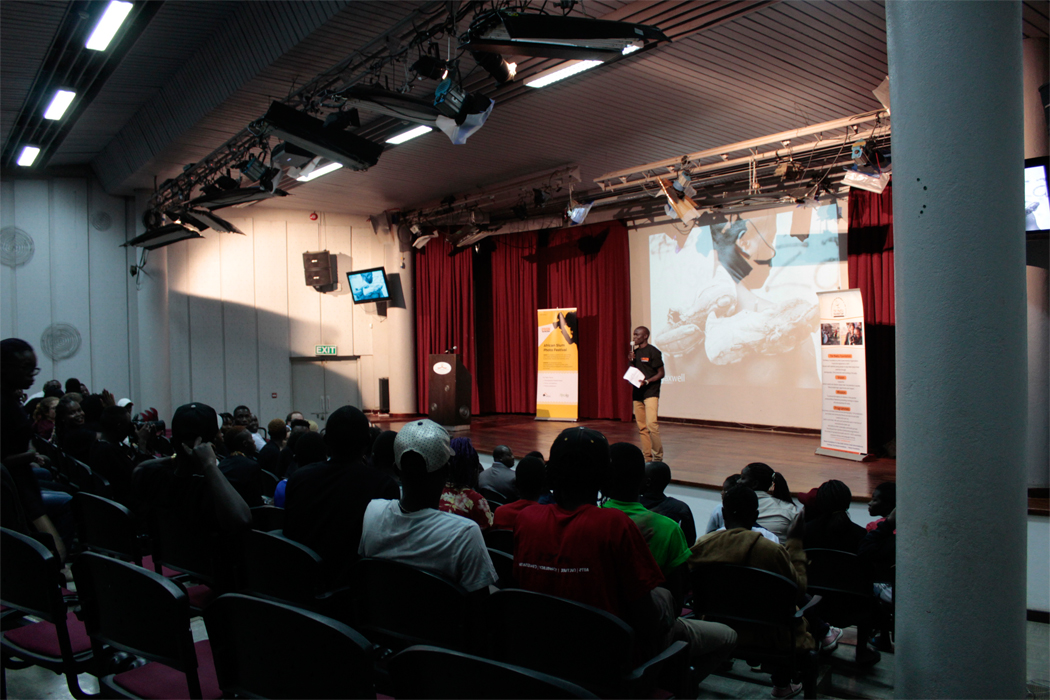 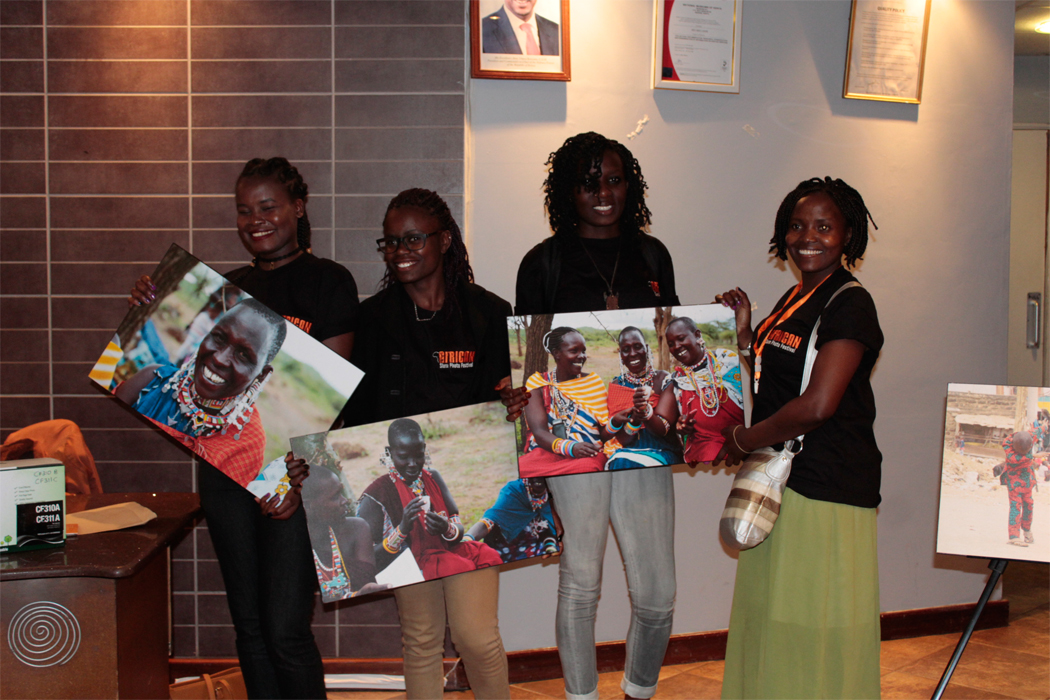 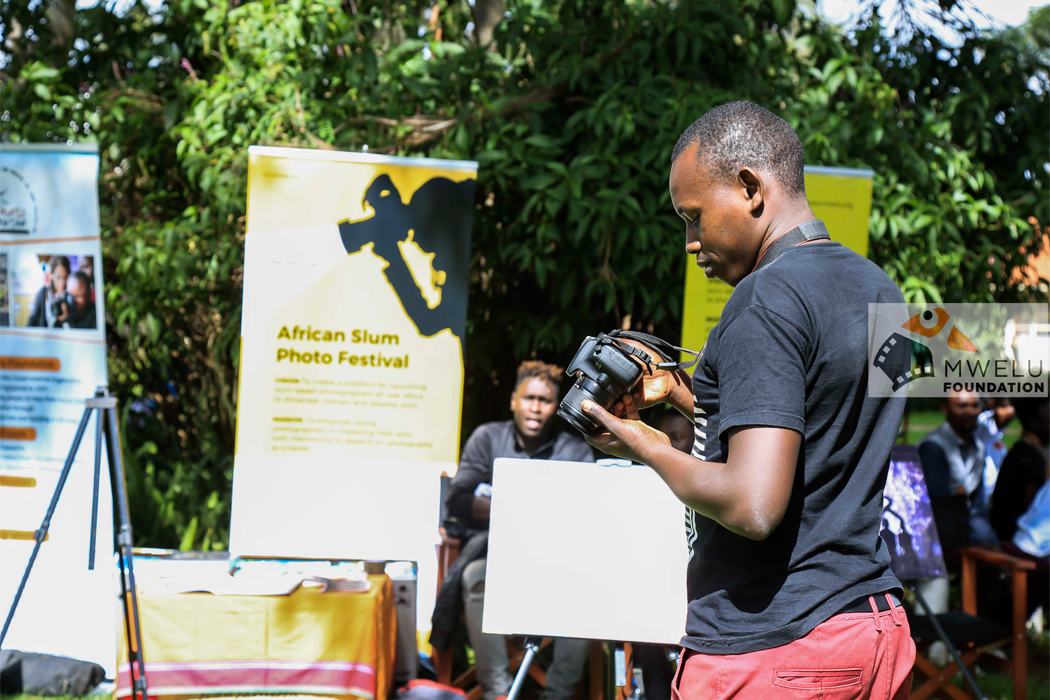 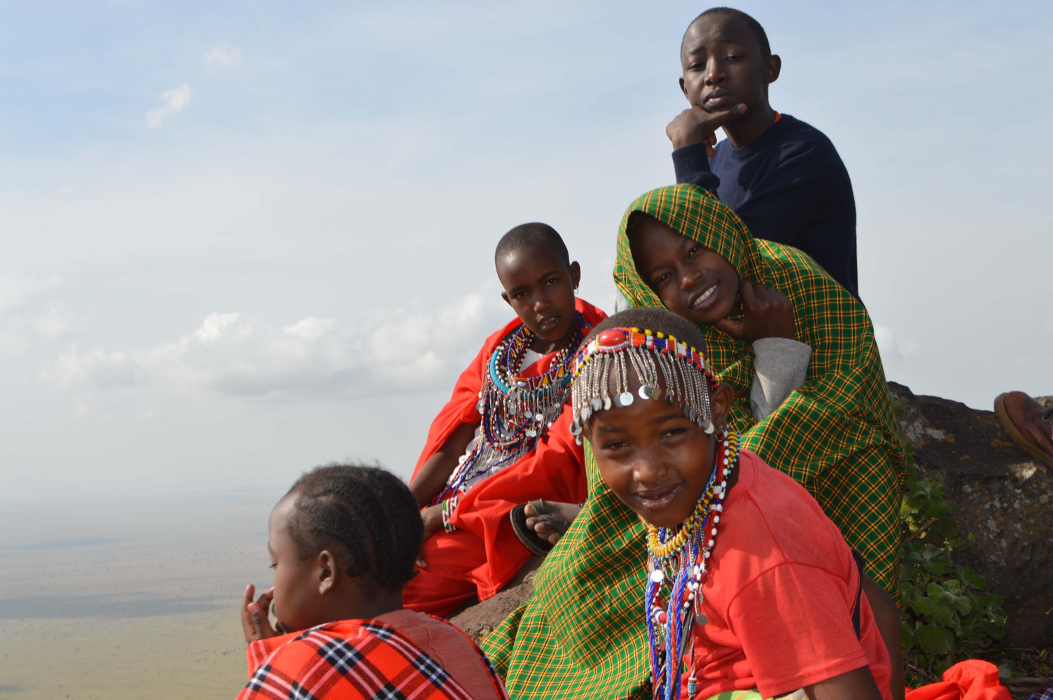 Foundation members have made a photo book of their own. Read More...

The school outreach as part of the Mwelu foundation
Read More...

Successfully trained 34 kids in the basics of...
Read More...

Meet some of our hardworking and dedicated staff at the Foundation... 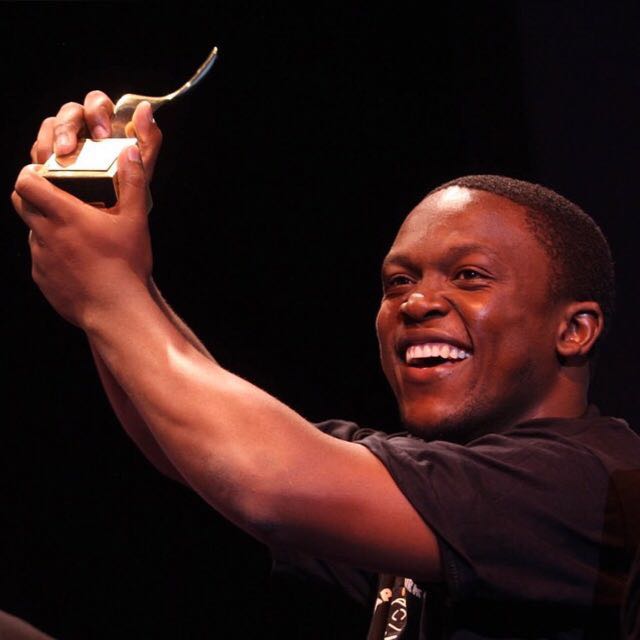 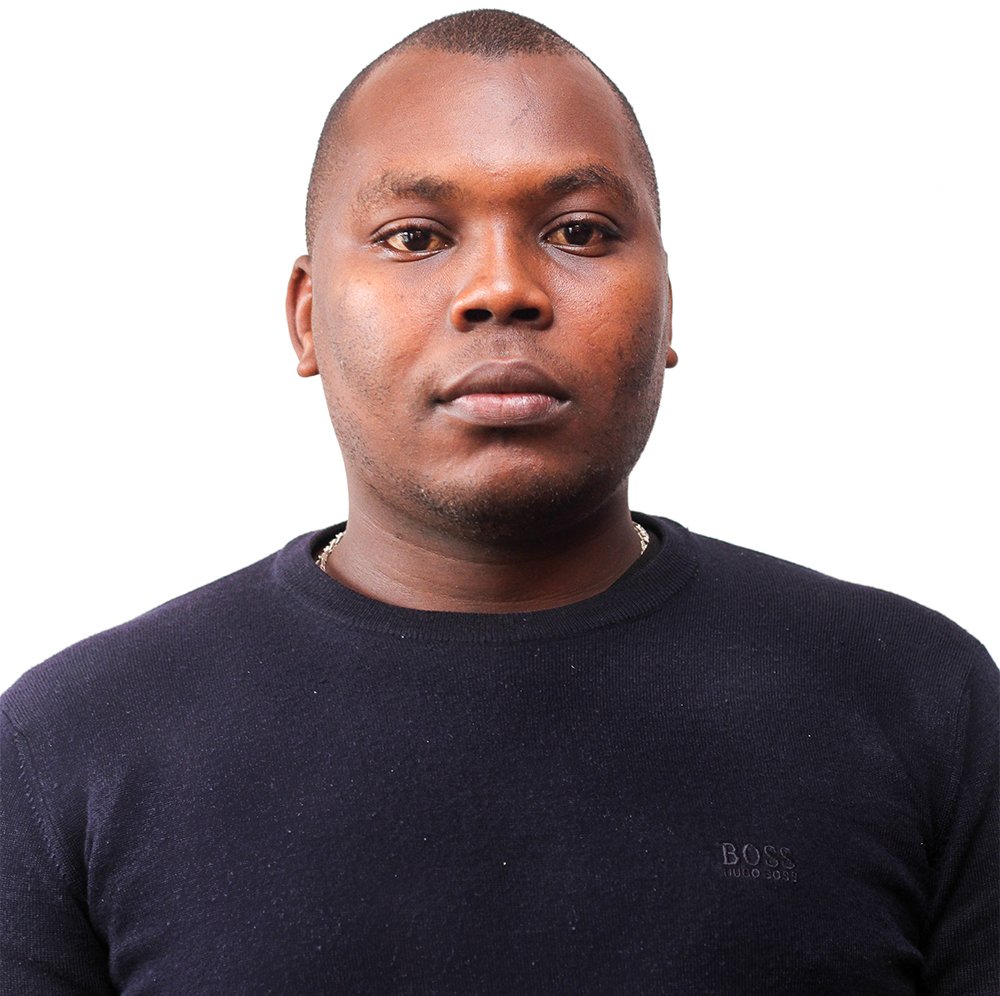 Our primary activities centre around photography, film production , journalism and community library but also include other creative arts such as poetry and music.

Teaching the young kids of Mathare slums the skills in photography and having them tell their own story through a click of a shutter button and having fun experimenting.

The Mwelu Foundation library was openend in 2012. With the support of an external...